Most Integrity doll collectors know Ryan Liang.  He is doll couturier who designs under the name "Shantomo".   It was only a matter of time for him to win the IT Design Competition and have one of his designs created for Fashion Royalty collectors.

Such A Gem Dania Zarr was the winner in 2019.  The purchase of this doll was a no-brainer for most collectors (made to order edition size of 1205).  Dania Zarr is a favored character mold and the ensemble is truly wonderful with lots of pieces for mix and match potential.

Here is a picture in the box. 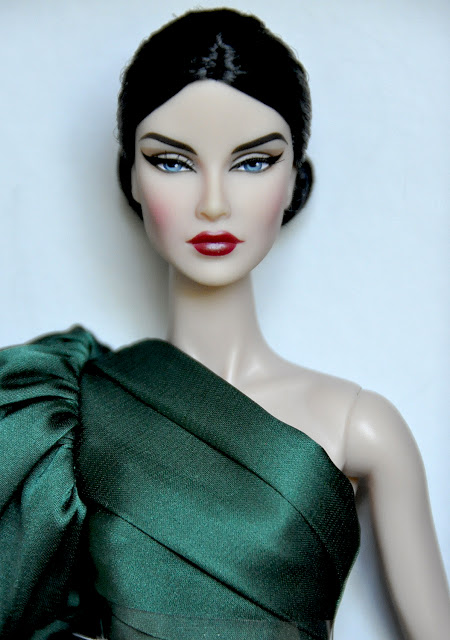 Such A Gem Dania Zarr is one of those rarer dolls that needs to be released from the box to be truly appreciated.  For some reason, that forward-glancing dead stare in her pale Japan complexion is truly off putting.  She reminds me of Mrs. Danvers from the movie Rebecca!  (Without the mole of course) 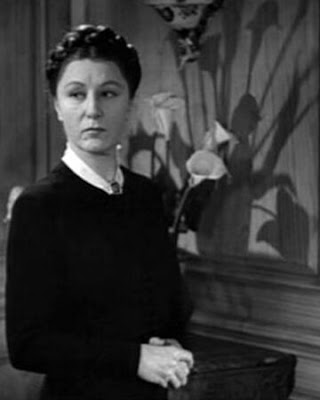 Out of the box, you realize the beauty and craftsmanship involved in the production of Such A Gem Dania Zarr. 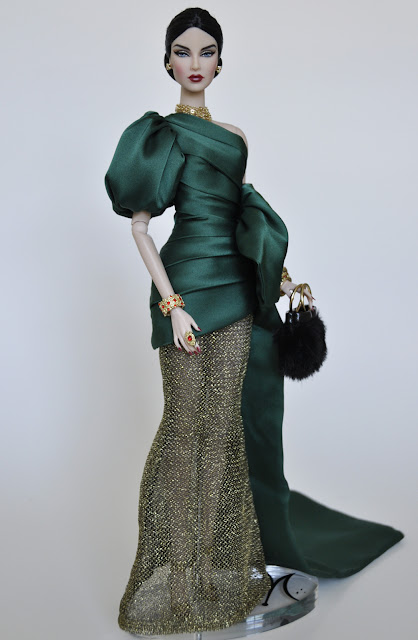 There really is A LOT going on in this ensemble.  Here is a picture of the accessories (property of Integrity Toys).  I am very happy that the mesh portion of this ensemble is actually a separate underskirt.  (The bow is also detachable, but I really like it quite a bit.) 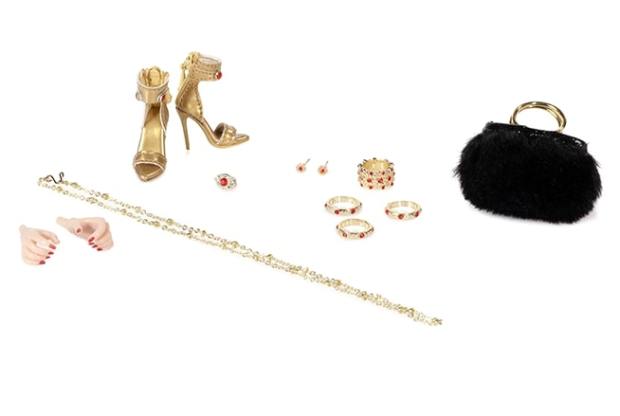 Since Mrs. Danvers was on my mind, I decided to try a little redressing and see if I could create a more modern version (even more so than Kristin Scott Thomas).  Here is Such A Gem Dania Zarr wearing the lace gown from Sister Moguls. 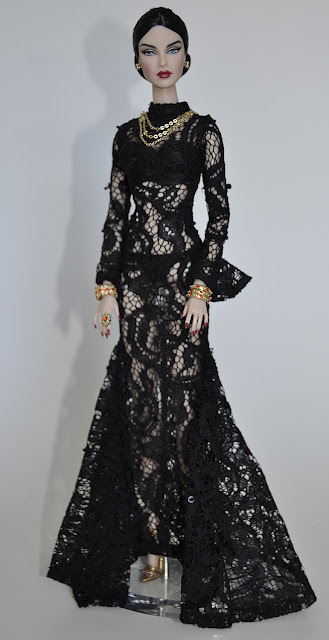 So, what about that mesh skirt?  I've been toying with the idea of using it with other designs.  How about A Fabulous Life Rayna Ahmadi?  She's been hanging around in her summer ensemble of 2011's Veronique Breaking the Mold blouse and Randall Craig slacks.  For some reason this version has always reminded me of Angelina Jolie. 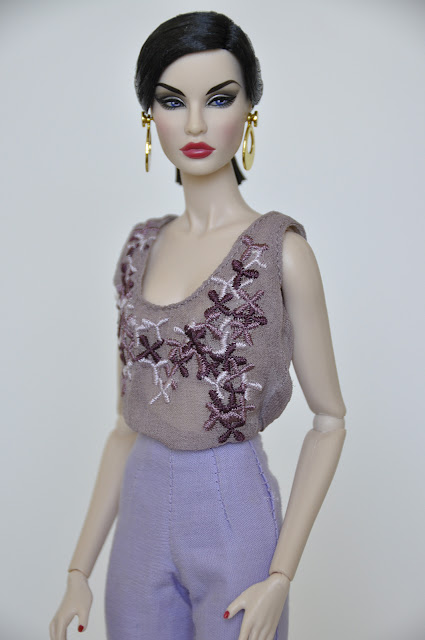 Let's put her back in her original dress and try to mesh skirt.  What do you think?  Maybe I should keep looking...

As part of my summer organization plan, I decided to change the bodies of some of my dolls.  Sweet Nothings Gretel Eden Blair is one of my very favorite versions of that character mold.  I put her on a Nuface2 body.  How would she look in the Such A Gem dress with train? 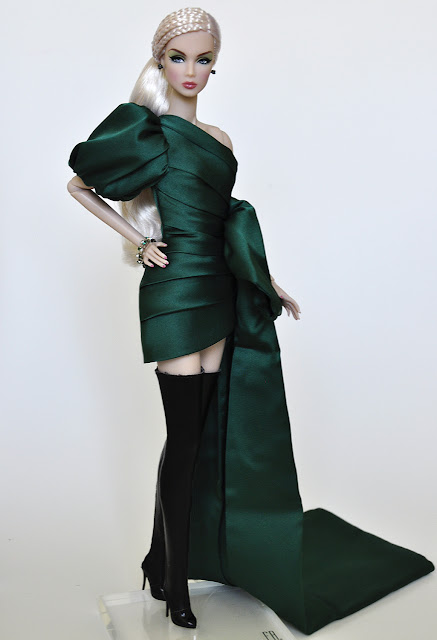 What do you think?  I don't know why, but all of the dolls in this blog are reminding me of actresses.  Does anyone else see a younger Lisa Hartman Black in this doll? 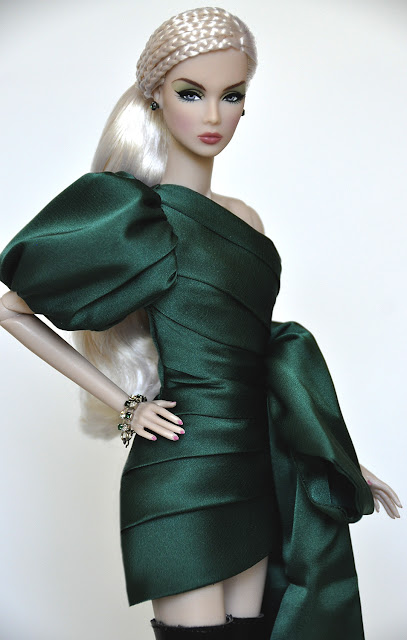 So, what's my final opinion of Such A Gem Dania Zarr?  Love the flexibility of the ensemble and it will allow a great deal of redress options (if I can get it off Eden Blair).  The doll is so elegant and refined.  Such A Gem is definitely a keeper! 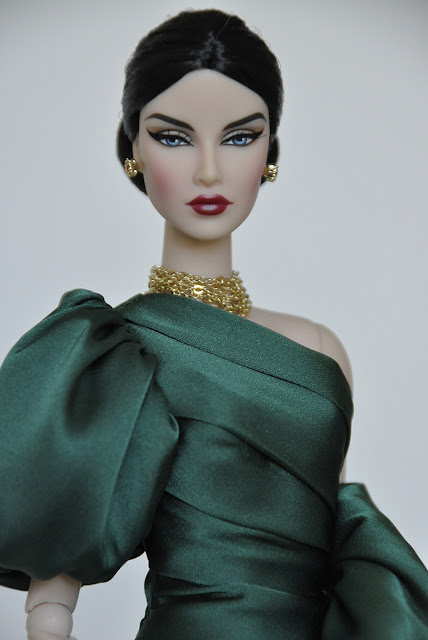