As The Dust Settles

After attending my first Integrity Convention last year, the one thing I learned was that it's near impossible to judge dolls without actually having them in hand. The dolls from the convention last year got some really bad press which, at times, I believed was unmerited.

Although produced in an assembly line, these dolls are very individual. There is an incredible amount of variance between dolls - rooting, hair cut, facial screening alignment, placement of eyelashes are all factors in the final look of a doll.  Last year I could hold two "exact" dolls in my hands and they were completely different. So this review is based simply on what I have seen in the photos and my personal experience with Integrity dolls over the past 10 years. I believe Integrity really outdid themselves this year.

I am going to start with the "Centerpiece Dolls". When attendees show up for the first dinner, they are assigned numbers and keep those numbers throughout the convention. There are 10 conventioneers per table; therefore, the numbers 1 - 10.  During the meal, the emcee calls out numbers. Those individuals get the opportunity to purchase the centerpiece doll NRFB. One number purchases the actual centerpiece.   The prices vary, but are usually between $120 - $150.

At the welcome banquet, there was After Tonight Eugenia. 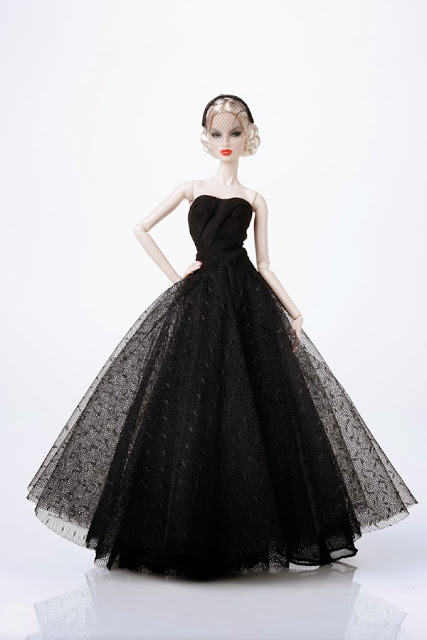 At the Integrity Luncheon, there was Elegant Evening Poppy. 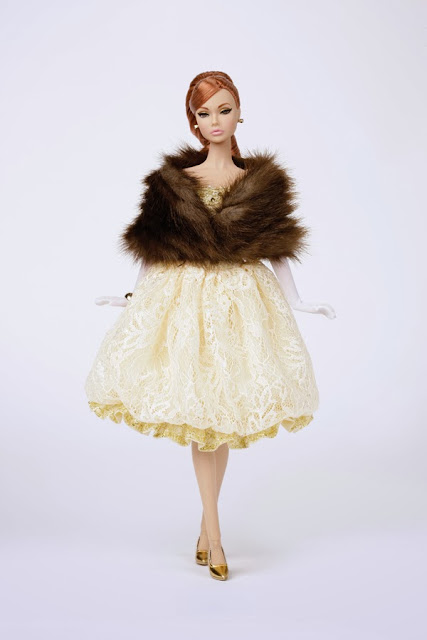 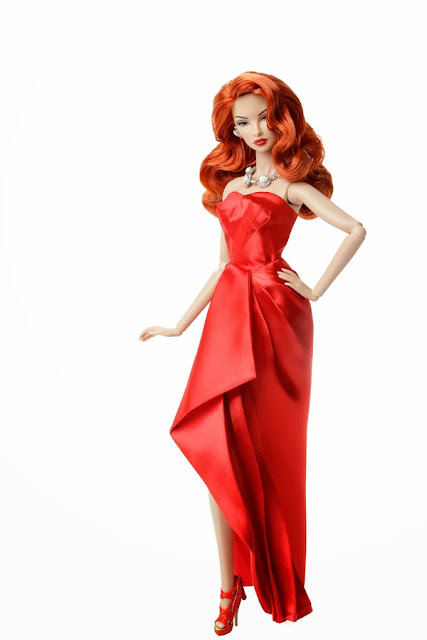 At the W Club Luncheon (the luncheon was an additional cost of $65 and only available to W Club Members), all attendees were given the opportunity to purchase Story of My Life Victoire 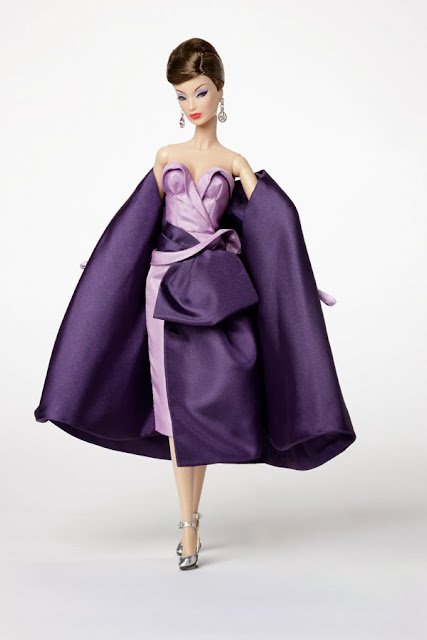 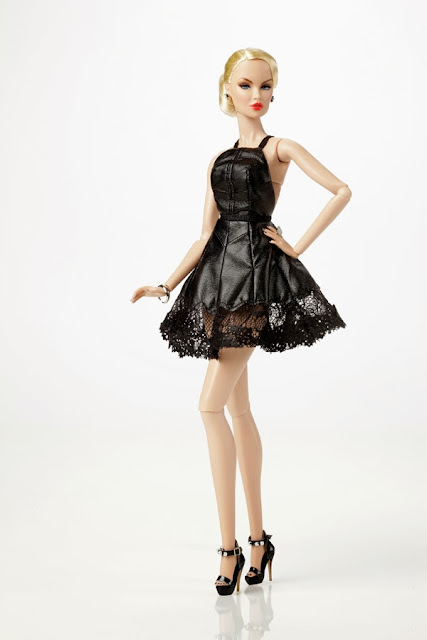 In the past, these centerpiece dolls have always been my favorites. But for the first time, I think the gift dolls were equally impressive. Convention Registration costs $450. Included with this fee is three dinners, one luncheon, and convention "swag" which includes several dolls. When attendees registered, they found an Interlude Monogram. Integrity has announced that they are discontinuing this line, so it was very sad to see how beautiful the line could have been when fully realized. She is gorgeous. 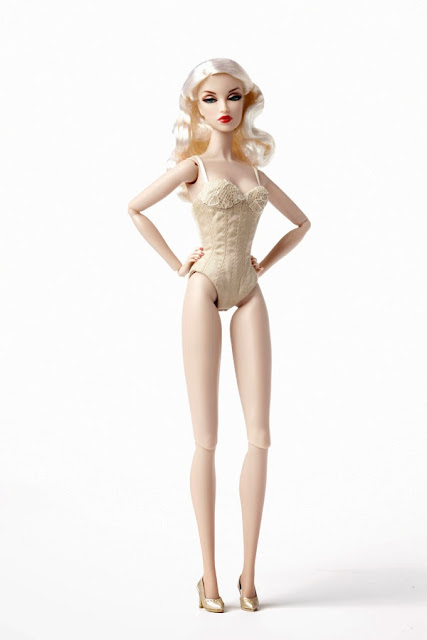 Conventioneers also received the following the dolls as part of their convention package.

Nighfall Agnes was the gift at the first banquet: 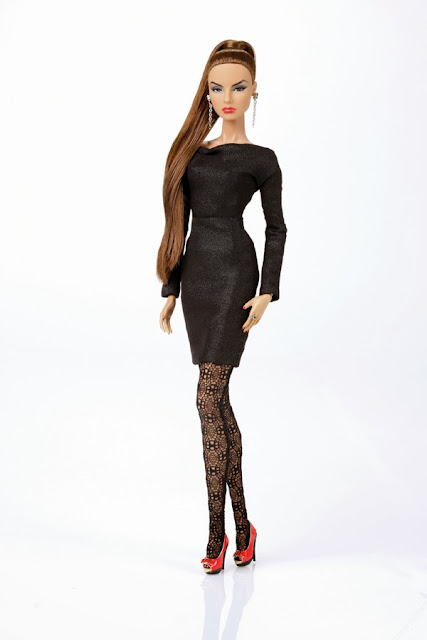 At the Luncheon, attendees got Especially For You Poppy: 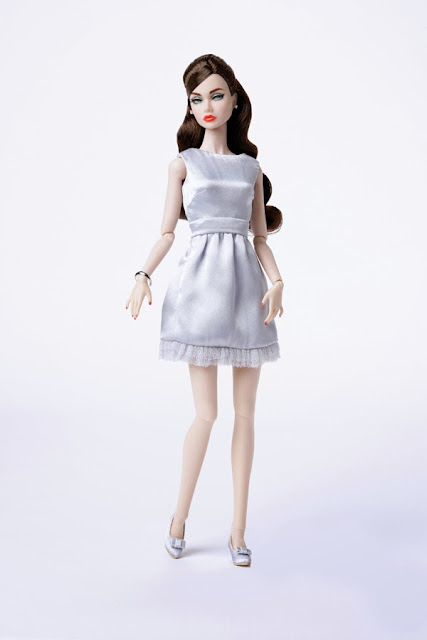 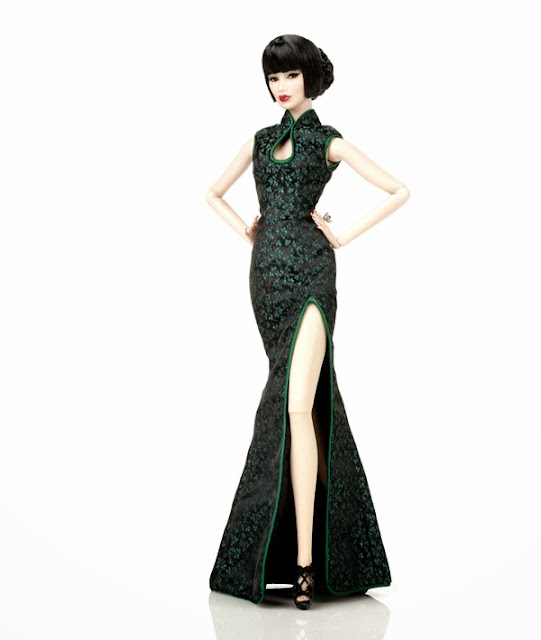 At the W Club Luncheon, they received a Victoire Roux outfit "Night At Ciro's" (doll not included): 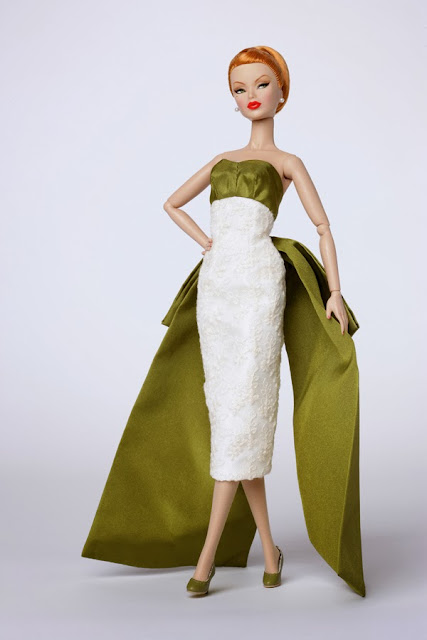 And the Saturday Night Banquet included a beautiful lace skirt, gloves, and jewelry and for the Interlude Monogram Doll that was included in the registration package: 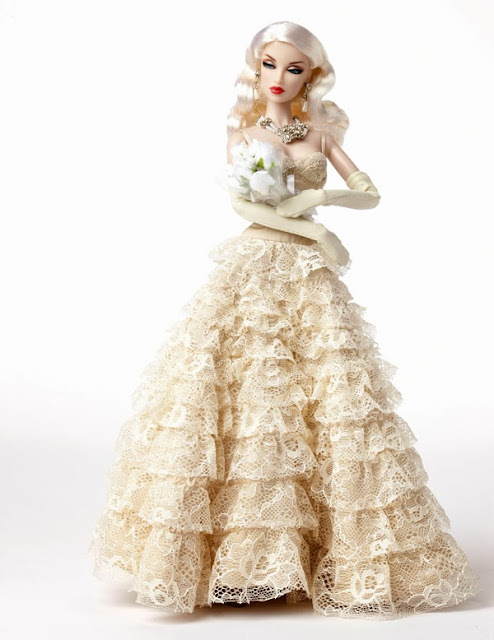 AND the Official Convention Doll - Midnight Star Elise Jolie.  This doll is also wearing a miniature version of an actual Jason Wu original - at the convention, Jason told the audience it was his favorite design. 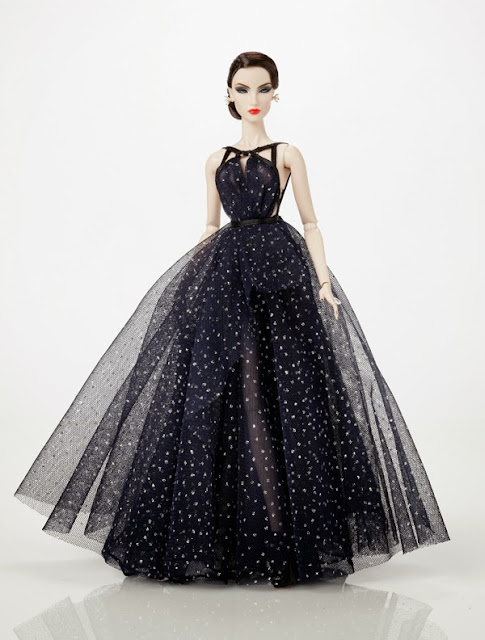 All of this was included in the Convention Cost - that's 5 Dolls and two outfits. A truly great deal!

Attendees were also given the opportunity to register for workshops which included a doll and instruction for $65. Each workshop was separate. There was another Monogram called Shining Star, a brunette version of the registration doll. 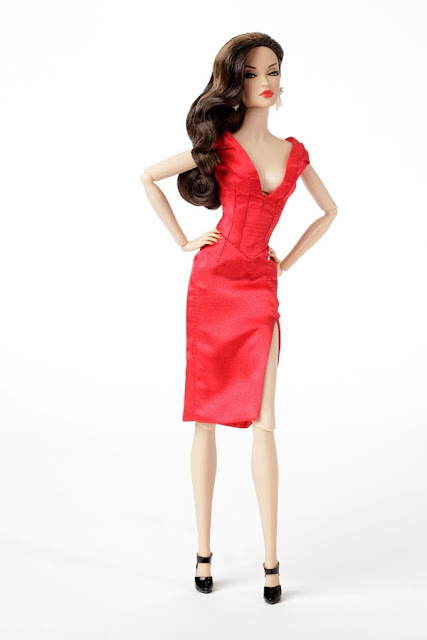 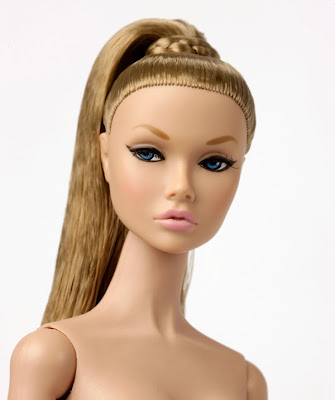 And an Elise Hair Workshop Doll. 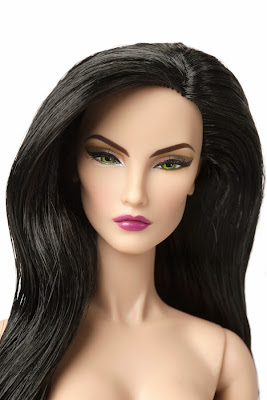 In the summer those who registered for the Convention had the opportunity to purchase the "Convention Collection" - each doll could be purchased separately (or in a package deal). Each attendee was given "tickets" to turn in for purchase of these dolls - one ticket per doll per attendee. If you pre-ordered the collection, you didn't have to pay tax; however, you did pay for shipping and the dolls get shipped two weeks after the convention is over.  There were seven dolls in this collection and they cost $125 each to convention attendees.

There was A Star In The Making Poppy Parker 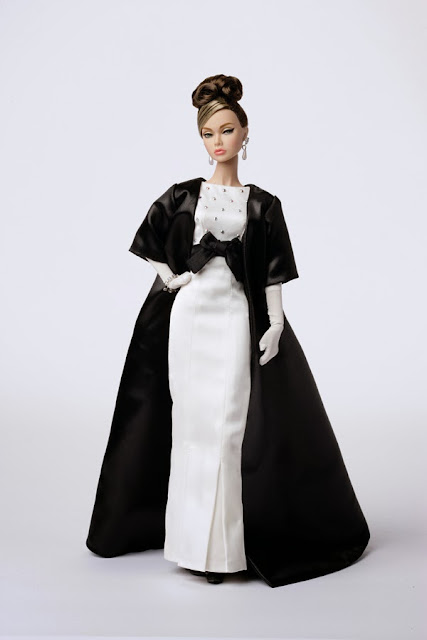 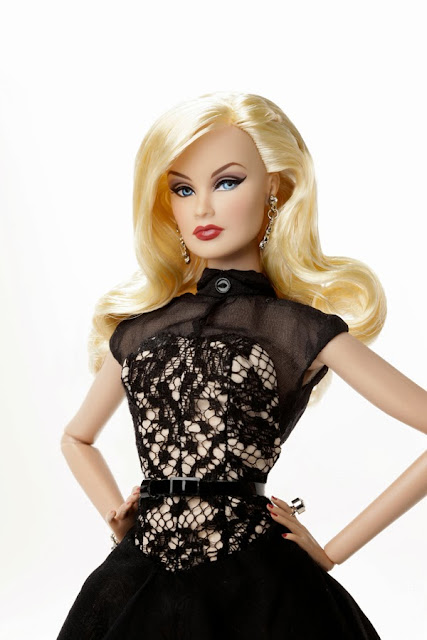 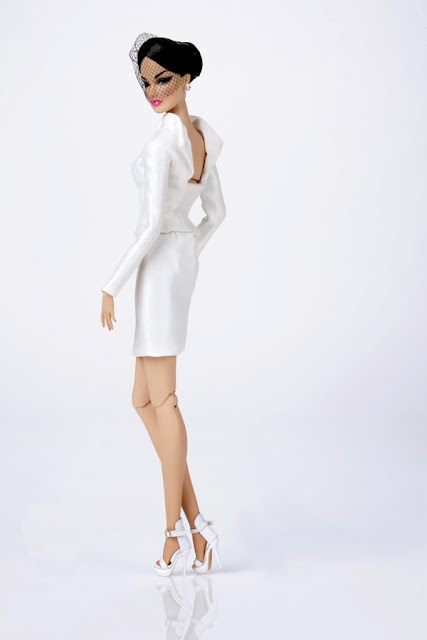 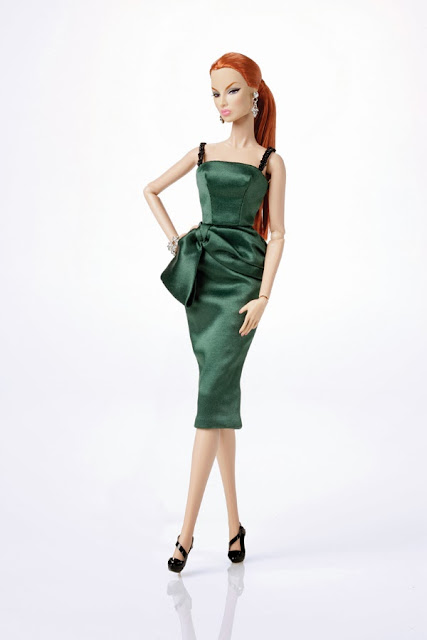 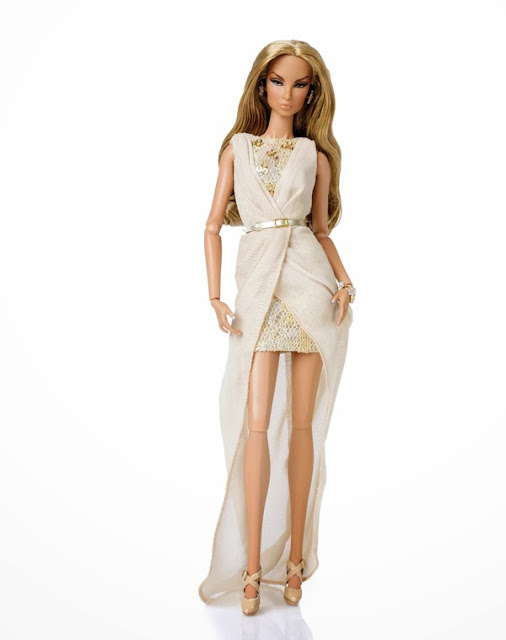 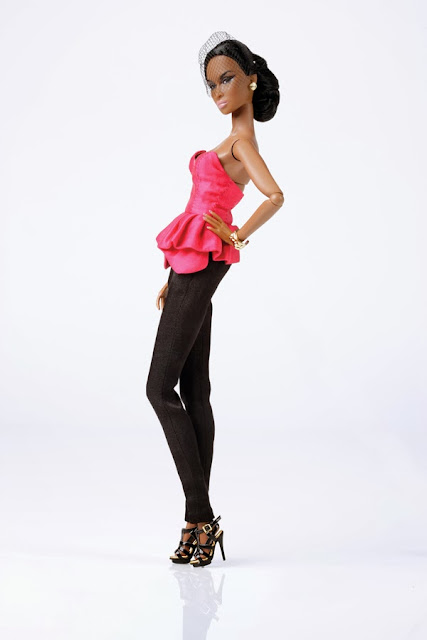 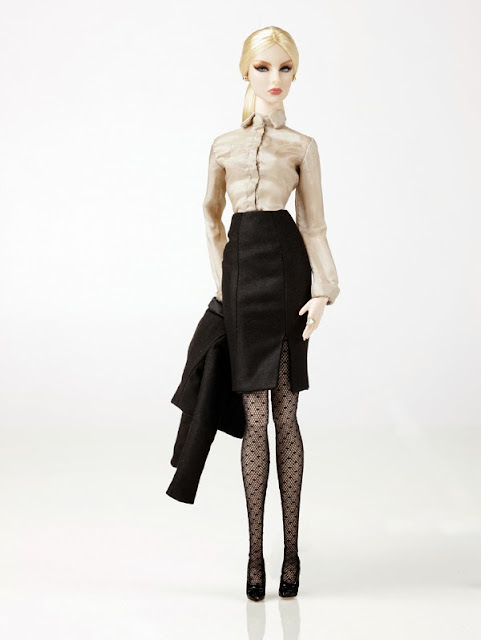 There is also a "Build A Doll" workshop where you can purchase nude dolls and separate clothing packs.  It is called the "Color Infusion Lab".   Recently the male dolls have been stealing the show in the Color Infusion Lab.  It was no different this year.   There were 4 Color Infusion Hommes and Several Color Infusion Girls using molds from last year's collection, Jems, Alyssa, and Janay.  If I collected the male dolls, this is the one I think I would have to own. 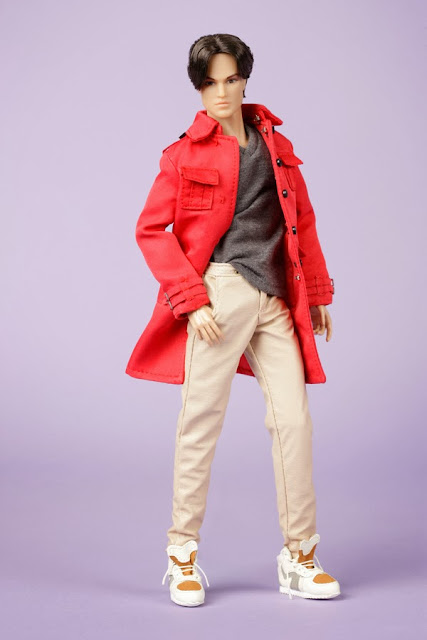 For the sake of brevity, I am not going to include other photos of the Color Infusion Collection - I believe there were 10 dolls altogether.

In addition there were some "Integrity Direct" dolls.  Integrity has not released official photos of these dolls yet.  There were: Tricks Up Her Sleeve Poppy Parker, In Sequins Anja, Hard Metal Lilith, Fashion Creature Tullabelle, and a FR2 shoe pack.