Every year I try to reflect on my collecting.  I am very happy to report that more dolls left my collection in 2016 than was added - 37 dolls were sold and 34 dolls were purchased.  I know that isn't a large difference, but at least it went in the correct direction!  Several of the dolls that I purchased were Barbie play line dolls, so I think I came close to being even with money also!

I did exceptionally well with most of my guidelines this year.    Guideline #5 was a bust as it relates to Poppy Parker.  I completely missed the potential of the "Poppy Goes to Paris" line.  I can no longer even joke that I don't collect Poppy Parker.  I purchased four of these on secondary market and have learned my lesson to pre-order all of them in the future!  Poppy Parker was my #1 of 2016.  I posted the following collage of photos on Flickr and it broke all records on my flickr account.

This photo has over 12,000 hits and even was invited to "in explore".  I have always been excited to get a couple hundred hits on a photo.  A few times I've had over 1,000 hits spread out over months, but nothing like 12,000 hits in less than 48 hours.  Go Poppy Parker!

I have decided to sell off much of my collection in 2017.  I am going to try and get my Ellowyne addiction down to 12 dolls.  I hope to eliminate many doll lines and focus my 1:6 lines to Poppy/Misaki, Fashion Royalty, and NuFace.  It's time to slow down on what is purchased, enjoy my favorites by playing (redressing) more, and let go of the rest.

I hope 2017 is a great collecting experience for all of you who follow my blog.  I will try my best to post more often and share my journey as I move forward.
Posted by Desperately Seeking Dolls at 5:49 AM 5 comments:

Prior to Thanksgiving, I contacted Integrity Toys with an issue on my Cover Girl Veronique from the convention collection.  Her eye makeup was messed up from the eyelash glue.  (Her left eyes looks "milky")   I sent the head to Canada and was told by customer service, a human Veronique, that she had a perfect head and would send it to me with the replaced Dominique torso that had staining. 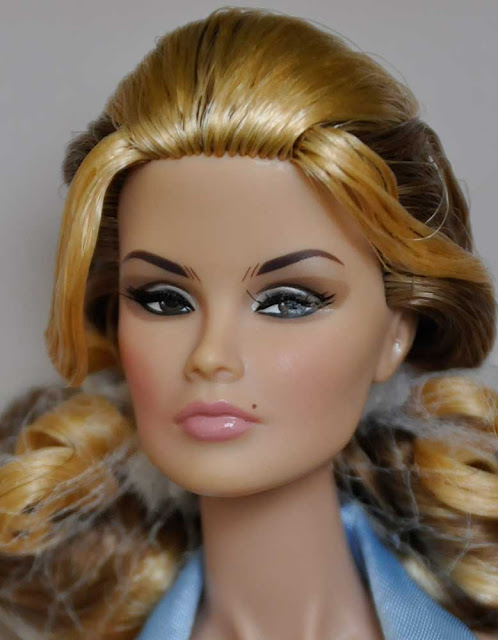 You can imagine my surprise in December when the torso arrived without a Veronique head replacement.  I was told by human Veronique that the perfect head she told me she had, turned out to be flawed and that I would have to wait until one was shipped from Asia.  My poor Cover Girl is still sitting in her box without a head almost 60 days later ...

It seems that quality control continues to be an issue at IT.  As I mentioned in my entry for Defiant Rayna, IT changed the doll pre-production but didn't bother informing their collectors.   I paid for Love, Life, and Lace Agnes so she could ship with Defiant Rayna.   I was very excited about receiving Love, Life, and Lace Agnes so I could include her in my countdown.  Unfortunately, Agnes didn't make it to my countdown; it turns out her head is a couple shades lighter than her body.  It's as if the head is the old "Porcelain Skin Tone" and the body is some variance of cream.

There was a big ruckus from collectors and IT finally decided to redo the heads.  I'm not sure I like this idea because IT did the same thing with Flawless Elyse.  The replacement head wasn't nearly as nice as the original.  This caused me to reluctantly sell her on the secondary market.  I'm not sure why they didn't just redo the bodies - it seems to me that would be easier and require less production??

The first doll I received in 2017 was the Sister Moguls giftset.  They are gorgeous, but did you notice anything about how much they look alike? 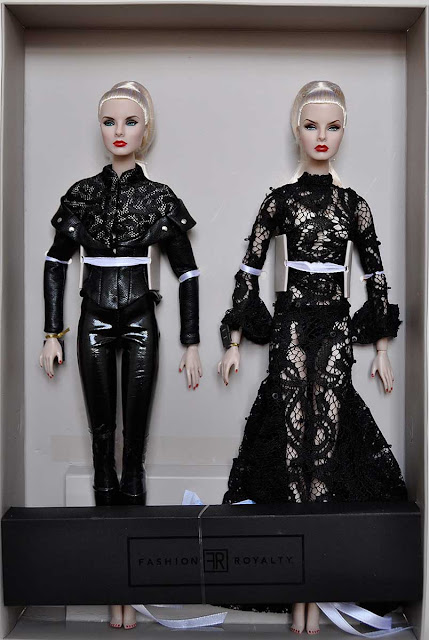 This was odd since the promotional information described Giselle as "Japan Skin Tone" and Agnes as "Cream Skin Tone".  I was really looking forward to having a cream skin tone Agnes since I don't have one with blonde hair.  I already have Dressing the Part, Head for Glamour, Aristocratic, and October Issue in Japan.  Again, collectors were not notified that the production would be different.  IT has agreed to allow collectors to return this doll for full refund ... but I do love her so .... 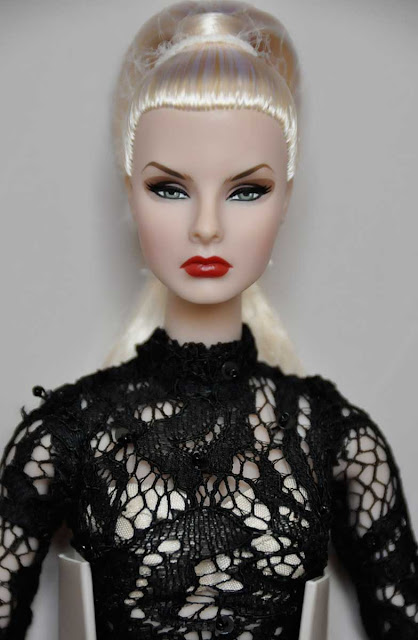 I'm just not sure what to do ... I wrote a funny list of skin tones and posted it on Flickr. 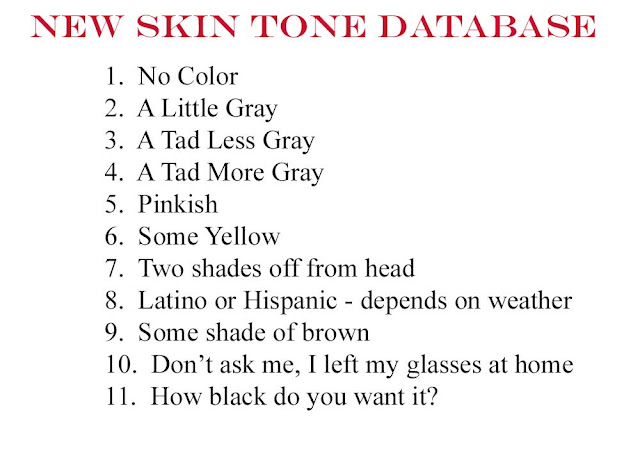 12 - Don't be so picky, nothing in life is perfect
13 - Did you use flash?
14 - The color difference is only visible from certain angles
15 - Just buy a different body and see if it fits
16 - We are new to this - you can't expect us to match head and bodies after only 20 years in business
17 - The wrong new color will be the right one
18 - However in hand, the difference is just barely visible
19 - This is how this particular doll is made
20 - If you look at the doll in the dark, you won't see a difference
21 - We can't see a difference
22 - Real human beings are flawed, and it is a beautiful thing
23 - We reserve the right to change anything about the doll pre-production and not inform anyone.
24 - Your guess is as good as mine

I guess it's good that we can laugh about it.  The Sister Moguls giftset was $200 which is too much money to pay for something and not get what you thought you paid for.  Also, I don't like waiting months to receive replacements.  Unfortunately, when you're the only game in town, you can get away with these sorts of things.  I was hoping 2017 would be a better collecting year.  I am not as optimistic as I was.

Posted by Desperately Seeking Dolls at 2:49 AM 8 comments: