First, I want to say that I was touched when a follower posted that they missed my posts.  I've never really considered my blog that important.  It's just a way of my keeping sane while collecting dolls.  I've been away because last Saturday was the third anniversary of the loss of my mother. We also had a 5K Charity Run at our school to help with a scholarship fund for the two sons of our Assistant Principal who died from a tragic accident earlier this school year.  October was a rough month!

So, it's November and time to move forward with something more fun.  I thought it would be appropriate to blog about the Integrity Toys Convention that is currently taking place in Los Angeles, CA.   It is the tenth annual convention, so they've pulled out all the stops.  I don't plan on this being a comprehensive review but simply my comments on what I've noticed.

This year's theme is "The Premiere".  It is believed that this was the theme because IT has merged their FR and FR2 lines.  IT premiered a revised FR2 body at this convention.  Having the convention in Hollywood was supportive of the "premiere" theme.  Having dolls that represent starlets was one step better.

One of the Mainline dolls that all convention attendees could purchase was Bewitching Veronique.  I was afraid she would be a take-off on Bewitching Hour Luchia, but she wasn't. 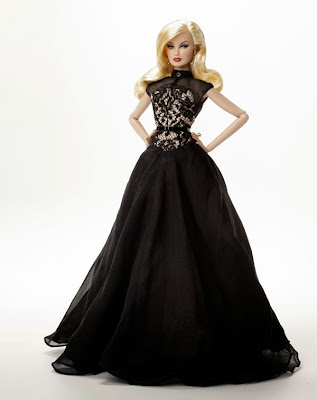 She actually seems to be based on Hollywood Classic Starlet Veronica Lake in the 1942 movie "I Married a Witch". 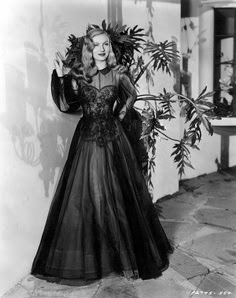 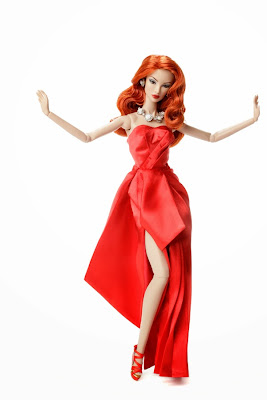 We're moving on to Hollywood Starlet Rita Hayworth and the movie Gilda! 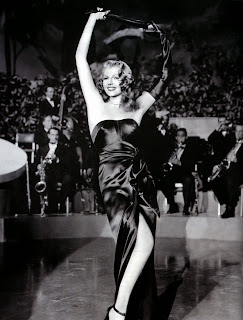 The "Gift Doll" from last night's banquet was Dangerous to Know Kyori. 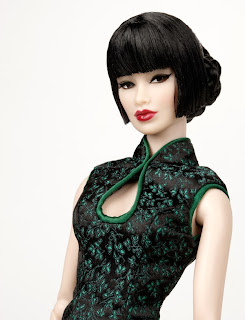 Integrity made this one easy to find.  It is Anna May Wong, the first Chinese American film actress.  She starred in a movie by the exact same name, Dangerous to Know! 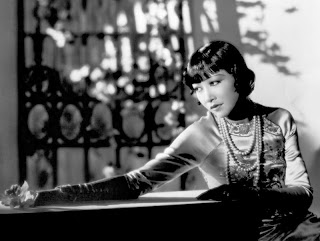 The dress the Poppy Centerpiece from yesterday is from the Audrey Hepburn movie "Love In the Afternoon". 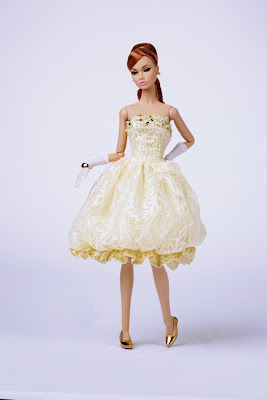 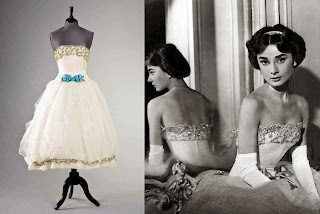 Thursday night's centerpiece was "After Tonight" Eugenia, which I think is my personal favorite so far. 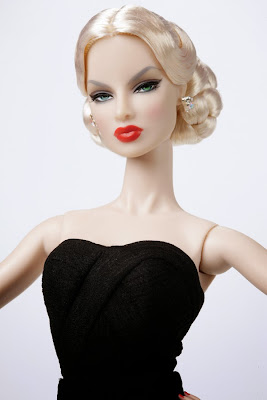 I found a classic movie called "After Tonight" starring Constance Bennett.  The doll may resemble this blonde actress and her elaborate hairstyles, but I couldn't find anything similar to the dress. 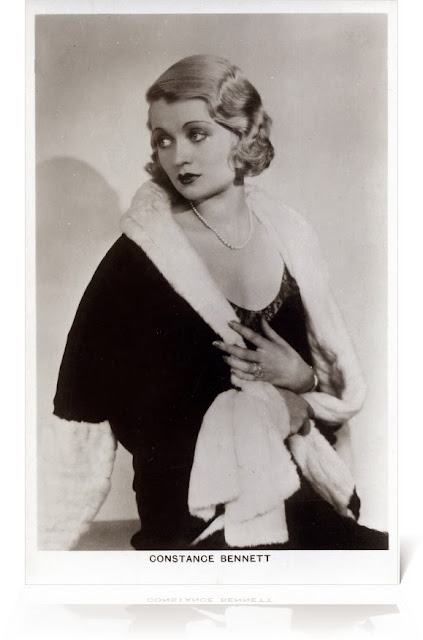 This year's collection has been extremely beautiful.  It's the best we've seen in several years.   I cannot wait to see what tonight brings.  We've yet to see Vanessa, Adele, Dasha, and Isha/Luchia.   Fortunately, my best dolly friend Reese had a friend who wanted to attend the convention and was willing to go as my proxy.   I am so fortunate to have such a great friend and such an opportunity to add these lovely dolls to my collection.
Posted by Desperately Seeking Dolls at 1:26 PM 3 comments: