Some doll purchases are just a "no brainer".   One of the perks for joining the W Club is that members get a "Sneak Preview" of all lines before the general public.  These previews are often presented through a webinar by the design team, hosted by the W Club founder Carol Roth.  Following every preview, there is a special event doll offered to members only.

The 2017 theme for the FR2 doll line was "La Femme" and the event doll was Merveilleuse Agnes Von Weiss.   This doll was so well received that she has an edition size of 1225.  She was received in early 2018.

Here is a photo of Merveilleuse still in the box.

And a close-up.  Short blonde hair!  Very chic!  She has aqua colored eyes.  I believe this is the first time Agnes has been produced in the Caucasian skin tone. 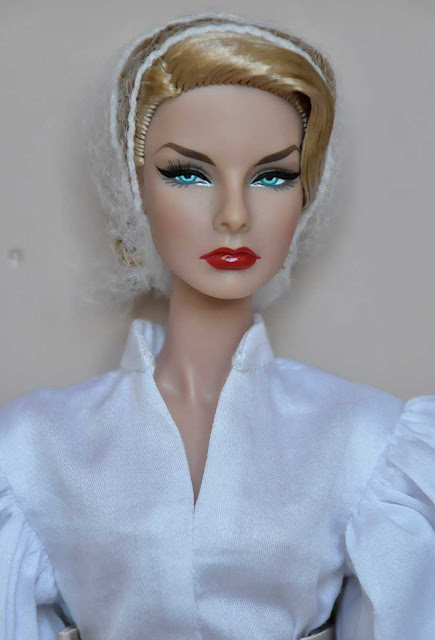 Here is a photo of the accessories.  I like the new enamel necklace very much that came with the simple matching earrings and ring.  I really wish there had been a bracelet.    The color of the enameling matches her eyes!  She also comes with a cute animal print evening clutch, an extra pair of hands, shoes with very long ties.  (Photo property of Integrity Toys) 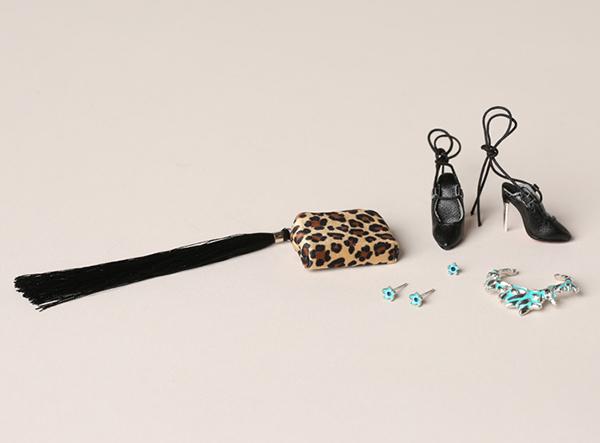 And another close up. 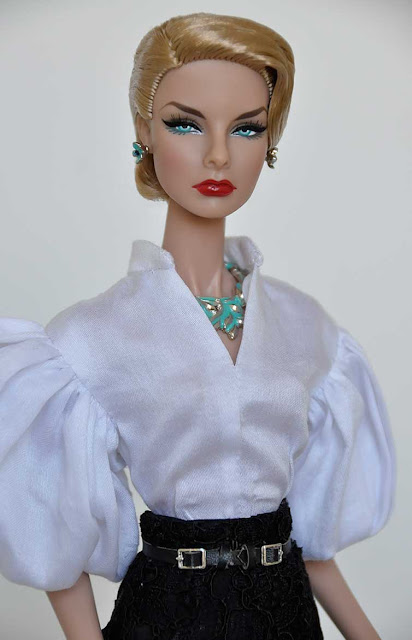 Everyone is comparing this doll to Carolina Herrera which was her obvious inspiration (the designer Jessy Ayala has confirmed this as well).  I immediately thought of Grace Kelly when I opened the box and had to put her in Eugenia's Reigning Grace ensemble.  NOTE:  This blouse does not have hooks, velcro, buttons, anything.  I had to take the arms off the doll to remove the blouse. 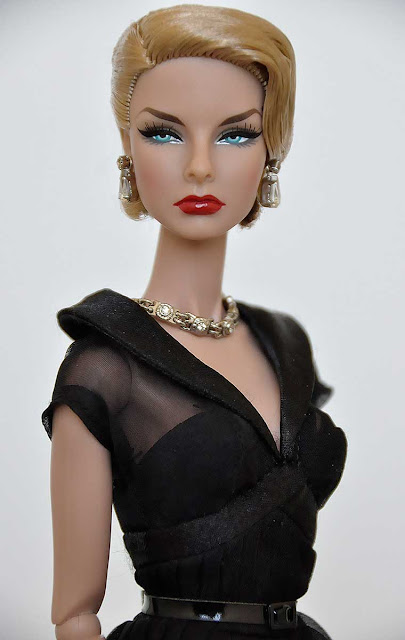 I think Reigning Grace Eugenia just got voted off the island ...

Because I voluntarily joined the 52 Week Doll Diva Photo Challenge, I find myself deboxing my girls more.  This week's theme was St. Patrick's Day Green.  Now we head to Lana Turner territory ... 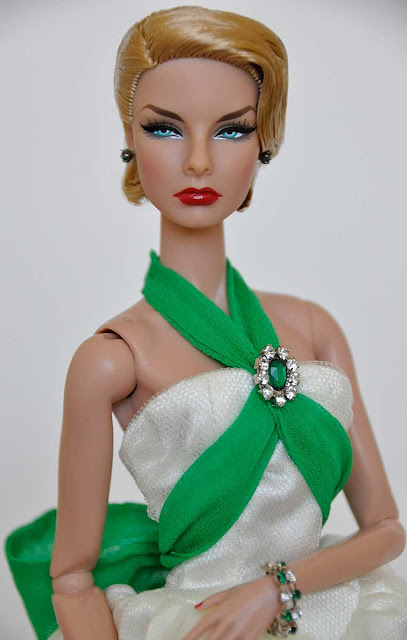 Merveilleuse Agnes has quickly moved up to my second favorite FR2 version of this mold (she's right up there with Queen of Everything from last year's convention).   Such a beautiful doll!