My very first Misaki was Honey Harajuku from 2006.  I remember how I hunted that doll down.  It was the most I had spent on a doll, but the heart wants what it wants.

"Honey" became a character in my collection.  I imagined that she was studying in France and had two roommates (Perfect in Paris and Dreadfully Cute).   They lived in a loft and were studying design.

Honey found a purple poodle named "Henri" and there was a quest to locate the owner.  There were several weeks worth of stories.  Misaki has always held a special place in my collection.   I continued to add to my Misaki collection, with the last being added in 2011 (Rebel Spirit Amelie).

After 2011, IT seemed to lose interest in the line.  There were no Misaki dolls produced in 2012 and only two in 2013. For me, the dolls started losing their edge while the prices continued to climb.

You can't imagine how excited I was when IT included Misaki, for the first time, at the 2017 Fairytale Convention.  Although neither doll interested me personally, I hoped that this foreshadowed a renewed interest in the line.

In early 2018, another Misaki was announced "Candy Cutie".   A tan Misaki with pink crimped hair!   This took me back to when Misaki symbolized Kawaii and creativity.  It got my attention in a major way.  I also found that Fabric and Friends, a U.S. seller, had started carrying Misaki.

Here is Candy Cutie in her box. 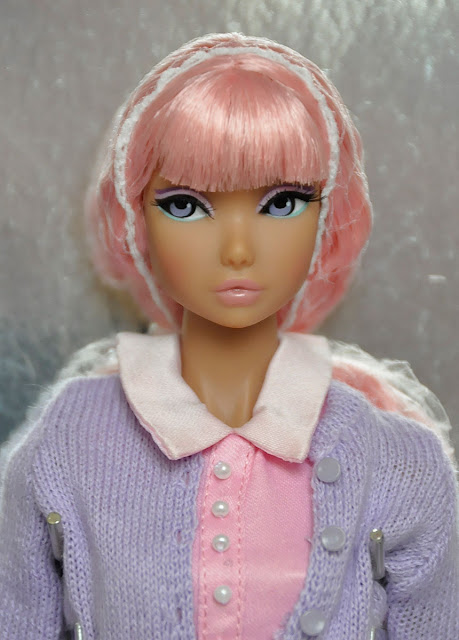 Yes, those are lavendar eyes!  A change in production is that eyelashes are now being applied.  The original line had rooted eyelashes.  I actually prefer the rooted eyelashes; however, if a mistake is made during the rooting process, it totally ruins the eye and cannot be fixed.

This girl comes with some great accessories. 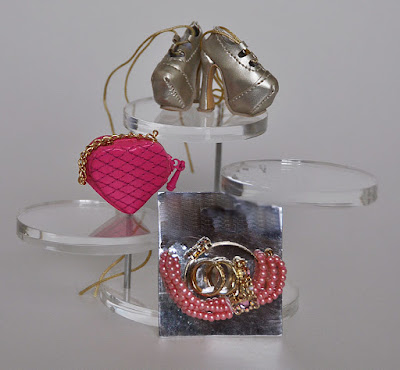 I love the little pink heart purse.  The shoes are awesome!   The jewelry includes earrings, necklace, three bracelets, and a headband.

Here she is out of the box. 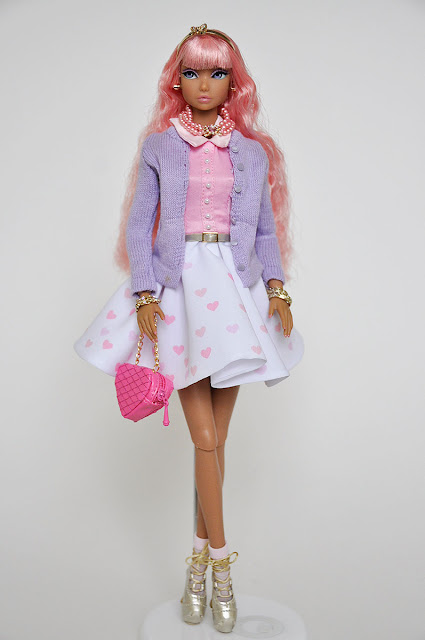 I love the ensemble!  The little pink bobby socks are adorable.  Oh what I will be doing with that lavendar sweater!  There is so much mix and match potential in this doll! 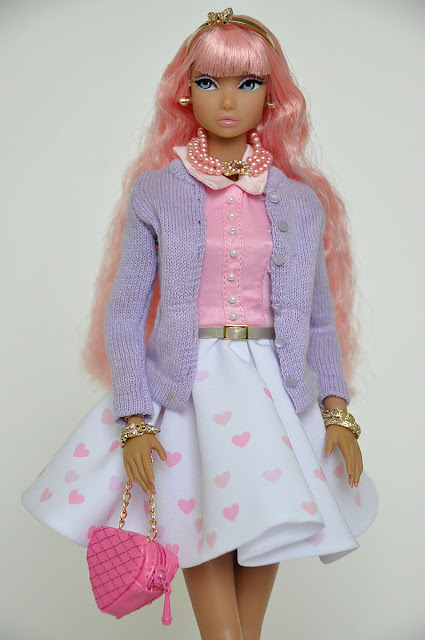 My girl looks like she may have tried to trim her own bangs.  When I feel courageous and have more natural sunlight, I'll get out the scissors and straighten them a little.

Here is a closeup.  How adorable!  She is truly a cutie! 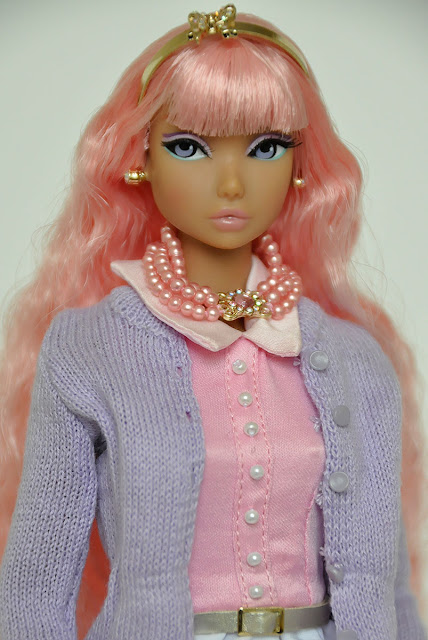 Since the release of this doll, IT has had its second U.S. exclusive (this time for W Club Members through a lottery) - photo property of Integrity Toys.  She was called Mint Cool. 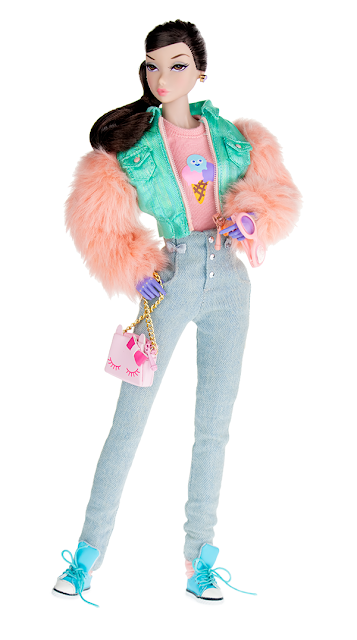 Although I'm not a fan of the fit of the pants, I love everything else about this doll.

And another Misaki was just recently announced for presale in Japan - Spun Sugar.  (Photo property of Integrity Toys). 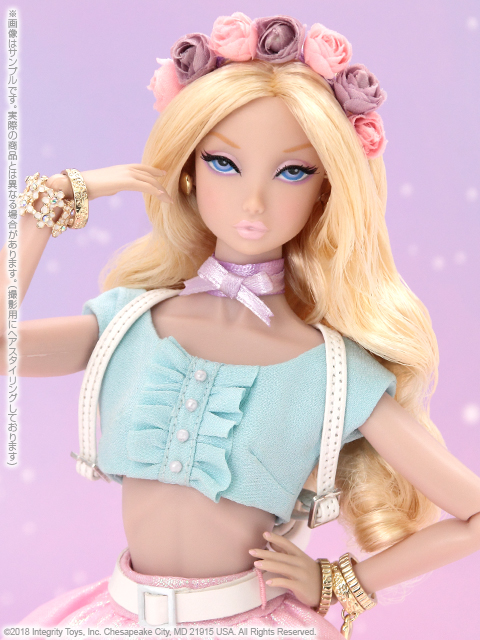 Yes, I broke down and ordered both.  Looks like Misaki is back on a roll!  And I couldn't be happier.