I have been working diligently to lower my numbers.  If anyone is paying attention, here are the stats:

I have sold 40 dolls and we are halfway through the year!  I've tried to spread out my sales among the different lines and the characters/molds.  Here is a six-month break down:

There's an obvious glaring omission from my sales list.  For many years, I claimed to "not collect Poppy Parker" (even though I purchased several in the first couple years she was released and Summer Magic is the closest doll to a younger mini-me in existence; I even use her as my avatar on flickr and The W Club).  In 2016, I fell hard down the rabbit hole.  Last year I attended the IT Fashion Week convention and almost doubled my Poppy collection.

When "The Model Traveler Collection" was previewed to collectors earlier this spring, I tried to resist.  I really did!  At first I said, "I don't need any of these."   Then I watched the video and caved, ordering Hello New York and Mad for Milan from Couture Dolls (JamieShow Dolls).   I initially passed on Tokyo Twilight.  When Doll Peddlar listed these dolls a couple days later, I nabbed her too (and am super glad I did).  Here is the link to my review of the collection:  The Model Traveler Collection

In June two of these dolls arrived.  The first to show up was Tokyo Twilight.  Here she is full length in box.

This ensemble is phenomenal!   It doesn't photograph as well as it looks in real life!  This doll gives me a serious Sharon Tate vibe.  And a closeup! 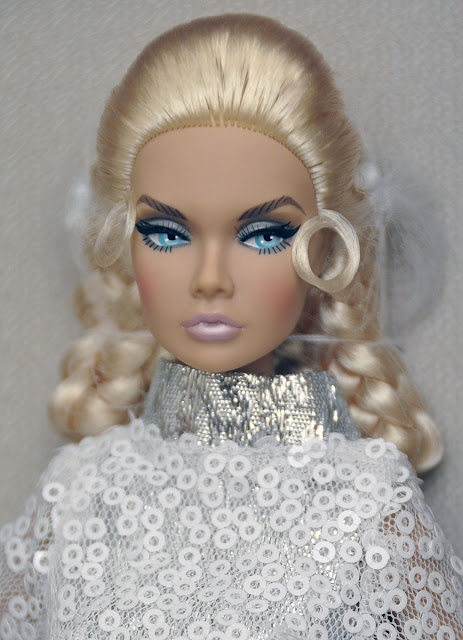 Everyone is comparing her to Out of This World which is a doll I owned but couldn't bond with, so I sold her.  Since I don't have Out of This World I am glad that I broke down and ordered this one.  I think she is one of the most exquisite versions of Poppy ever produced.  She is already demanding double her retail price on secondary market.

I asked Couture Dolls to proceed with shipping my Hello New York and not wait to ship with Mad for Milan.  Here she is in box. 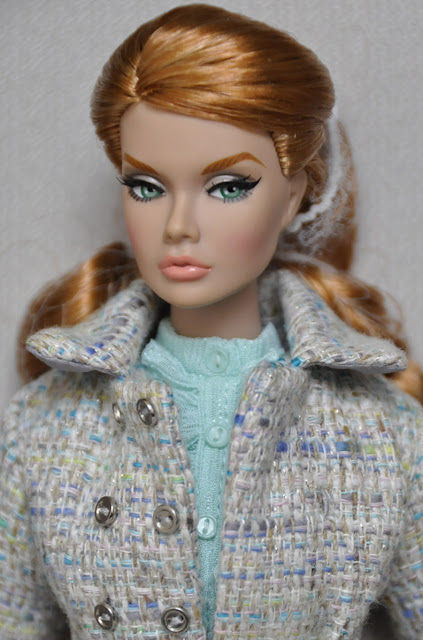 A lot of collectors have been tightening her ponytail to pull the side hair closer to her scalp like the promo.  Collectors are not loving that "poof" on the side.  Her ensemble is amazing and that little bag is exceptional.

They haven't been released yet because I am waiting for their sisters to arrive.  I just got invoiced for Mad for Milan. 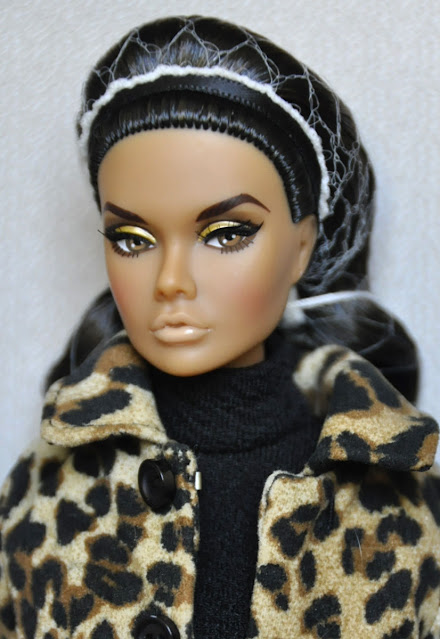 and entered the lottery for Sizzling in Paris (fingers crossed).   I think I am most excited about Pretty Bird which was a W Club upgrade. 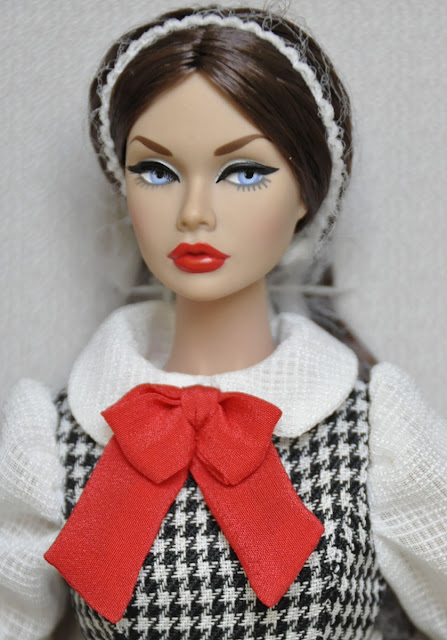 My Poppy Parker collection seems to be exploding!  I'm going to have to do some careful thinking if I am to sell any...