Finally … It's About Time

My favorite romantic Christmas movie is "The Holiday", starring Cameron Diaz, Kate Winslet, Jude Law, and Jack Black.  (If you've never seen it, go download it or rent it NOW!)

There is an adorable scene in this movie where Cameron Diaz meets Jude Law's daughters for the first time.  Over hot chocolate, the girls beg their father to do "Mister Napkin Head" for their guest.  It's delightful! 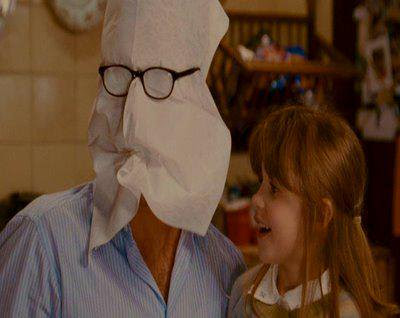 In 2011, Integrity Toys launched their FR2 line to the public.  There were three characters:  Dominique Makeda (3 versions), Dasha (3 versions), and Elise Jolie (2 versions).  There were also three separate ensembles.  Each was released in a limited edition of 300.   The price of these dolls was $175 each - which was a lot for an individual doll at that time.  The ensembles were $100 each.

In 2011, there was still a Mainline collection, NuFace collection, Monogram collection, Dynamite Girl collection, and Poppy Parker collection, so my dolly dollars were already spread pretty thin.   Unfortunately, I decided to be conservative and ordered only two dolls and one ensemble.  I chose wisely with the ensemble, selecting Only Natural.

For the dolls, I chose Impossibly Beautiful Dominique and Flawless Elise Jolie, who arrived with a different color head than her body.   IT generously offered to send a replacement head.  The replacement was a better color match but her bangs/fringe was cut wrong (apparently on all the replacement heads).  In the long run, I just sold this doll to another collector because the whole situation soured my feelings about her.  In hindsight, I should've just sucked it up and kept her since she is a very desirable version of the Elyse mold.

What I wish I had done was purchase the Engaging Elise Jolie instead because she is probably the best version of the Elyse mold ever and is currently my only "holy grail".   The problem with this doll was her hat.  I kept calling her Mrs. Napkin Head because the hat looked like a folded up restaurant dinner napkin.  It took me a while to get there but now you understand the reference to the Jude Law character.  That stupid hat was the only thing that kept me from choosing this doll.  I've learned an important lesson to disregard accessories when making a purchase decision.  (photo property of Integrity Toys/IT) 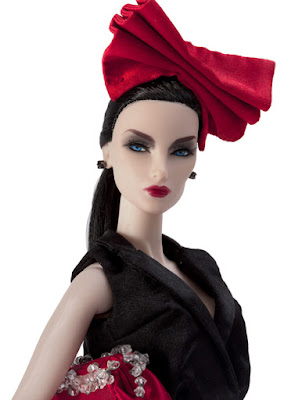 Back to 2016:   You cannot imagine how thrilled I was when the W Club announced their last club doll of 2015 as J'Adore La Fete Elyse Jolie, a version with similar coloring to Engaging but with a Caucasian/White skin tone vs. the Japan skin tone of Engaging.  This doll was presented in a gift set reminiscent of those beautiful boxed IT gift sets of the early days of the company for the same price as the dolls offered in 2011.  (Photo from Integrity Toys) 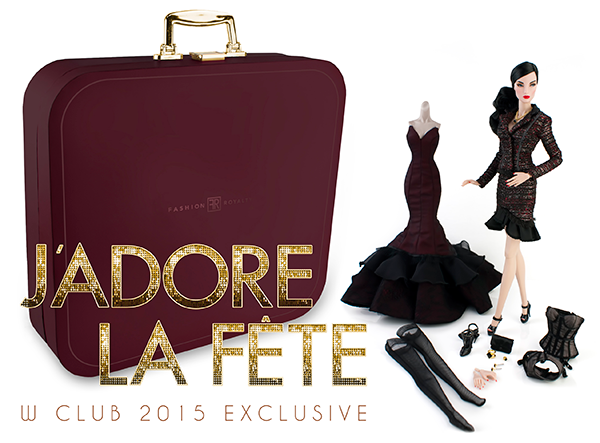 I've been waiting for this girl to arrive.  Imagine my surprise when, not one, but TWO were delivered to my door yesterday.  (I have two memberships to help my odds in W Club lotteries.  One of those memberships is in my husband's name and the messages come to his e-mail account.  He ordered one for my birthday!)  The following photos are of the actual production doll I received in the mail. 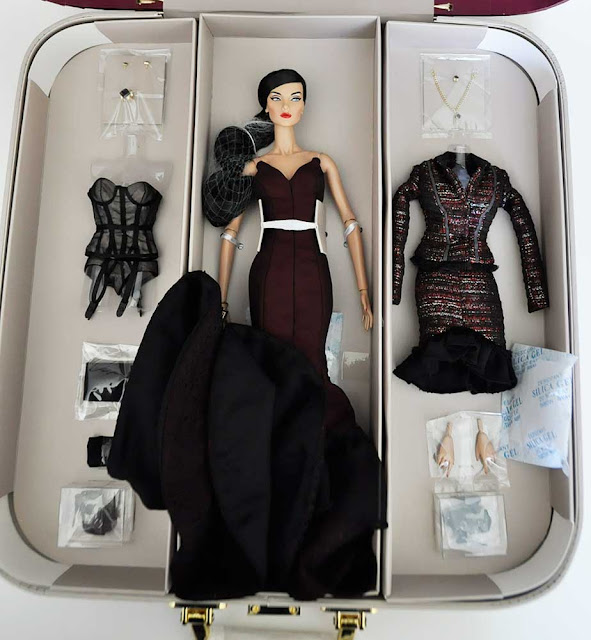 The gown is actually quite well made.  It reminds me a little of Born to Gamble Kyori, but is more modern. 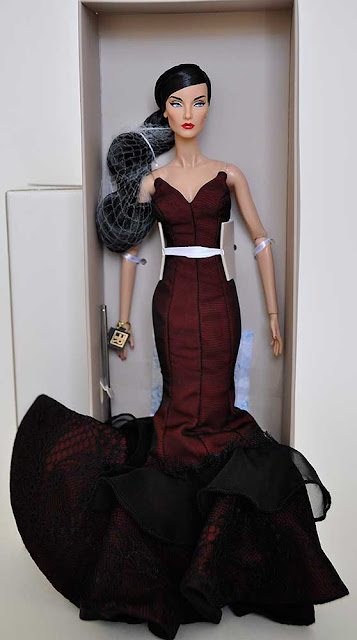 Here is a closeup of the face.  She is probably the best doll I've gotten in many months. 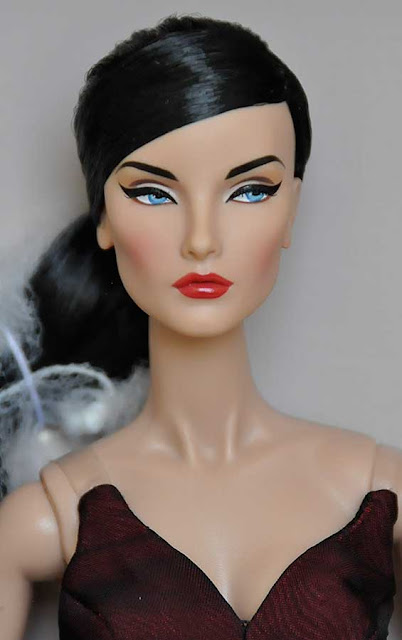 A photo of the lingerie:

One of the suit - in hand, the suit is less bulky than it appears in photos.  It is quite soft and nice.

I see a great deal of potential here for redress and the craftsmanship of the clothing is amazing.  As impressed as I am with this gift set, I still believe Engaging Elise to be a better version and will continue my grail quest of her.
Posted by Desperately Seeking Dolls at 9:32 AM 1 comment: